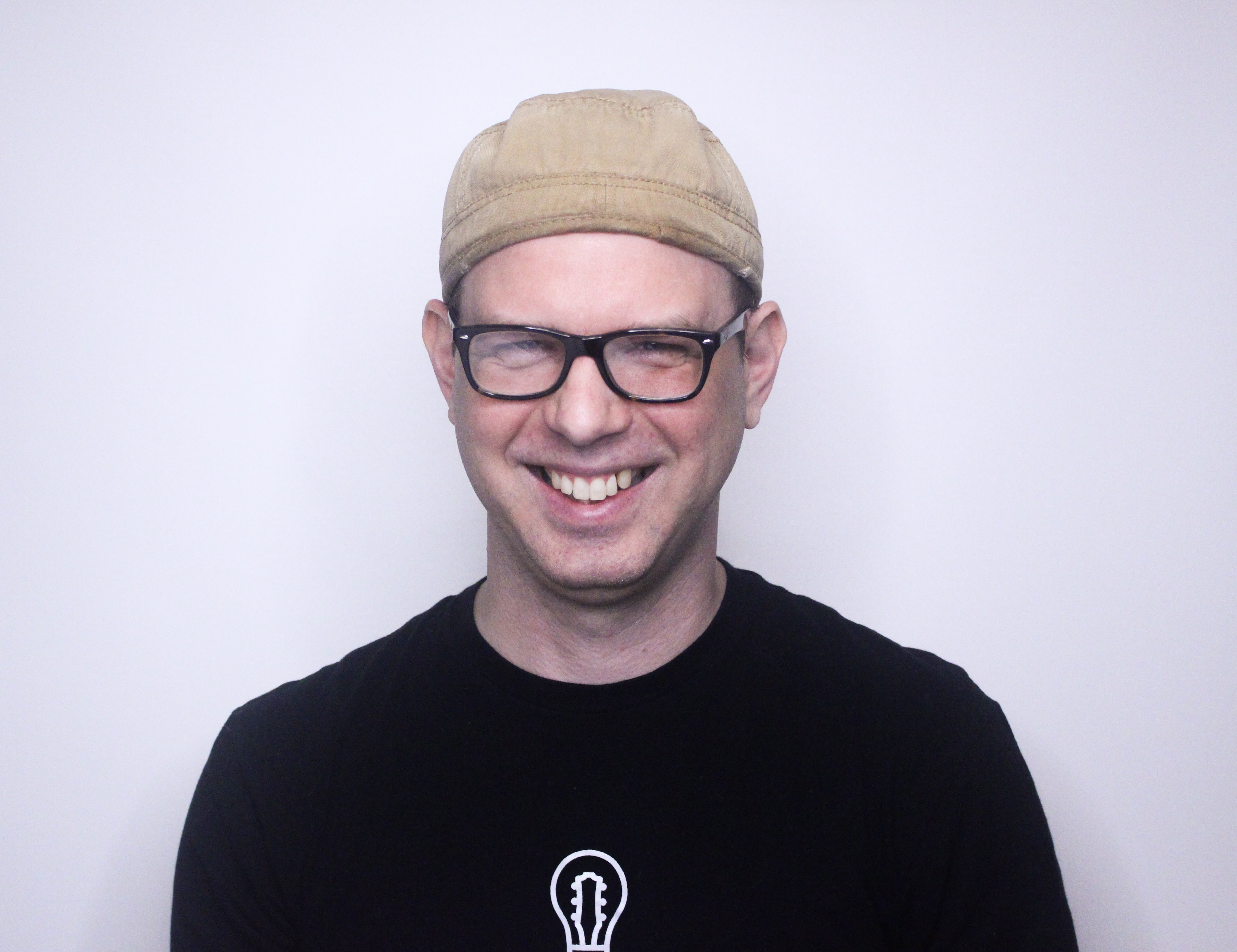 Prior to joining the Intonation team in 2017, Matt was a managing partner at Chicago Drum Works for 10 years, where he curated drum clinics and helped to foster and grow Chicago’s drum community. Matt also regularly works as a Tech/Stage Manager for some of Chicago’s music festivals, including the Pitchfork Music Fest and the Hideout Block Party. He is a drummer and percussionist, having played out in clubs since he was 14 and starting his touring career at the age of 18. Currently he is the drummer for the band Dead Rider (on the Drag City label), which takes him all over the United States and Europe.