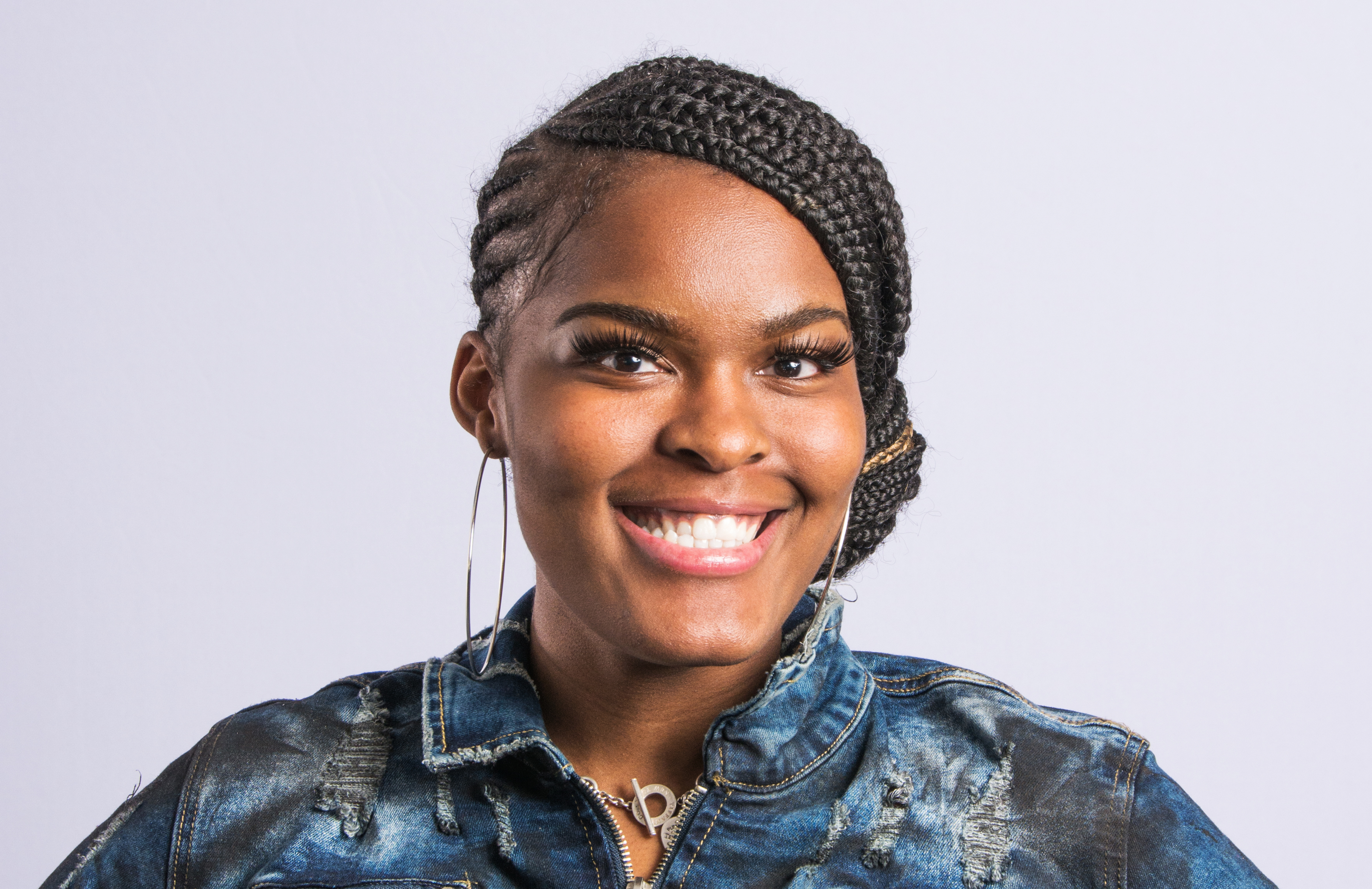 Kevelyn began her artistic career as a hip-hop, jazz, modern and spiritual dancer at Fuller Park, which led her to become interested in music. In 2008, at 14 years old, she became a student at Intonation, playing drums in two bands in the program called Trace and Fatal Attraction. Both bands were a hit, and ended up auditioning for America’s Got Talent and were also interviewed by WGN News. During her senior year in high school in 2012, Kevelyn joined the Intonation Staff as an Apprentice Instructor and taught at Fuller Park, Taylor Park and Kennicott Park. In September of 2016 she received an opportunity to join the administration staff in a Community Engagement role through Public Allies, which is a rigorous 10-month Americorps Apprenticeship Program that she successfully graduated from in 2017. She is currently enrolled at Harold Washington College studying Radio/TV Broadcasting and also works as a model.