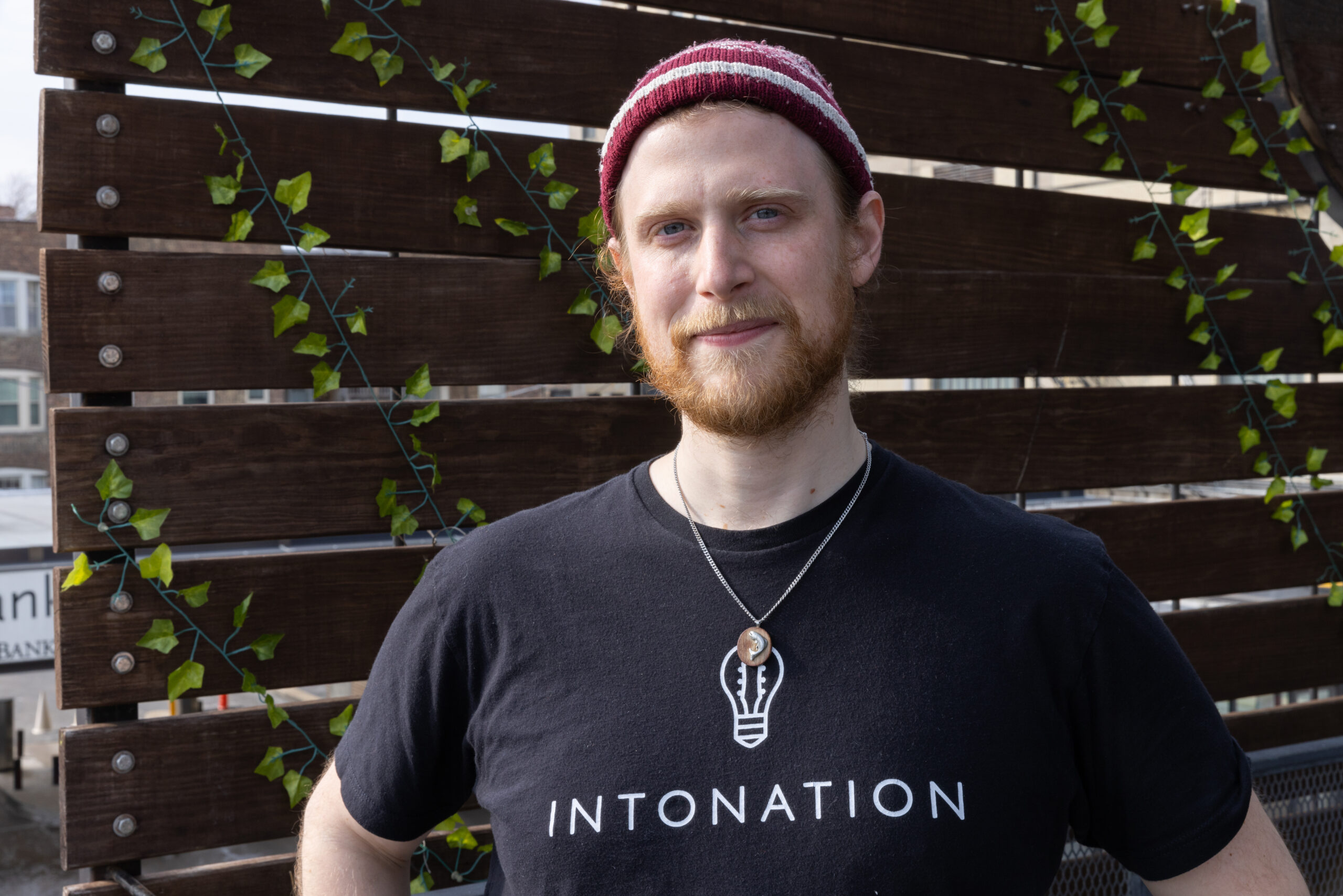 Harley Gingras is a multi-talented musician from Chicago, IL. He has been doing music since 2004, first learning the drums and quickly picking up guitar and bass. 10 years later in 2014, he graduated from Columbia College Chicago with a B.M. in Contemporary, Urban and Pop Music Studies. During his time studying in downtown Chicago, he received professional training in music theory, piano, and voice, as well as his principal instrument the drum set, and studied under experts in the fields of Performance, Songwriting, Production, and Business. Ever since Harley has been performing, composing, producing, and teaching music of all styles, from Classical to Electronic. His most recent projects include performing live and recording drums with a dub-reggae band, a blues band, and two rock bands, as well as performing with and producing an electronic kid’s-music band. He has been teaching music professionally since 2010 to students of all ages, both privately and through Intonation Music Workshop in Chicago, IL, and Top Note Music Academy in Skokie, IL.