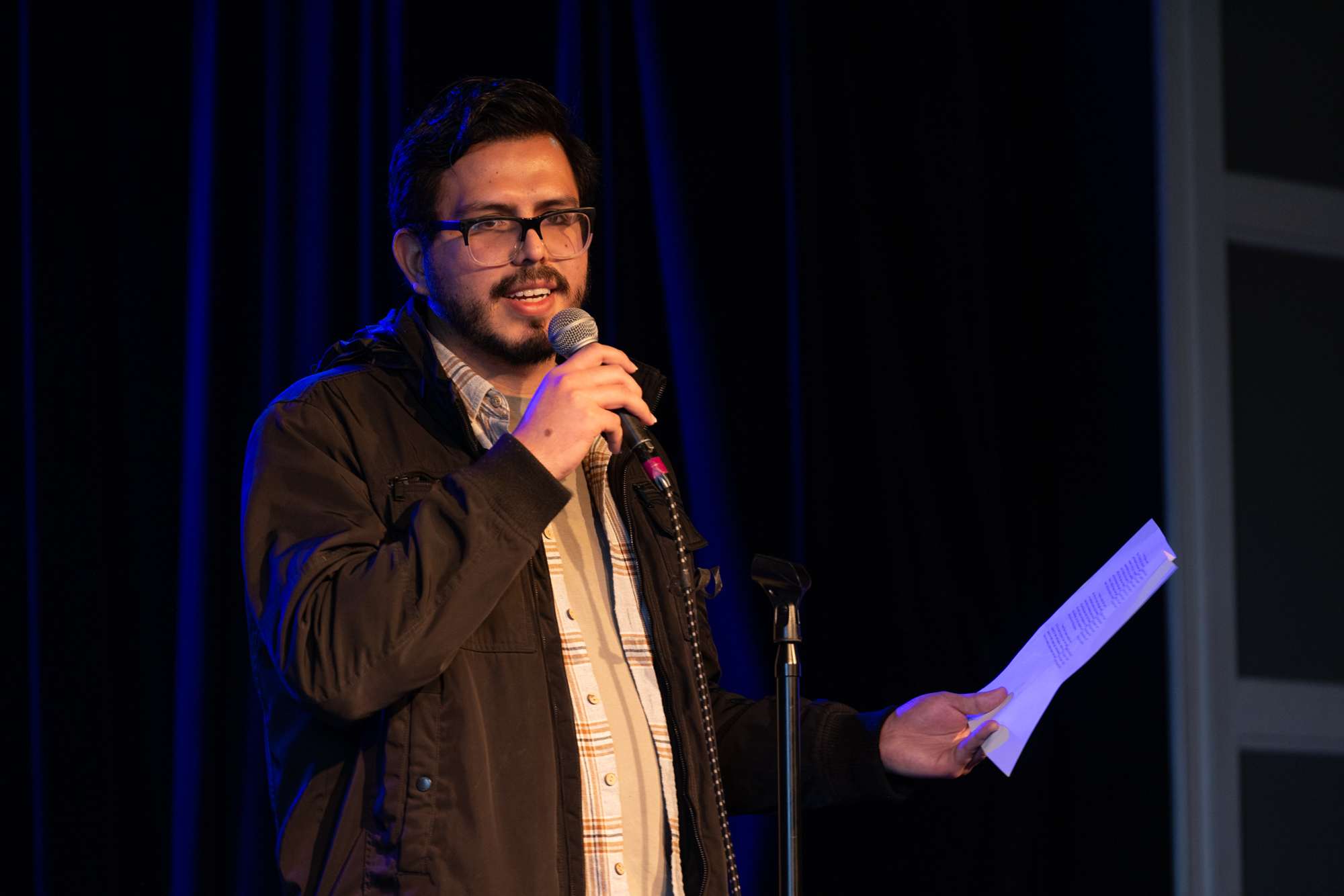 Cuixi is a multi-instrumentalist who grew up on Chicago’s South Side. His passion for music began when he discovered music’s special ability to bring people together and open portals to different emotions, periods in time, and particular human perspectives. Cuixi brings a lot of musical diversity, from his Latin American roots, his classical guitar training at the Chicago High School for the Arts and DePaul University, and his love for classic rock. While at DePaul, Cuixi ventured into new waters by fulfilling one of his lifelong dreams of starting a rock band. “Where’s Fernando?” played venues like Cubby Bear, Subterranean, Martyrs, and Tonic Room. Cuixi has since pursued singing/songwriting and is currently playing frontman for his latest project, “Rolling Stop”. Cuixi knows the power of music and has always seen it as a tool for social change. He is very passionate about helping students find their voice and is currently doing it through the Intonation Music & School of Rock